ORDER ONLINE
GET A GIFTCARD 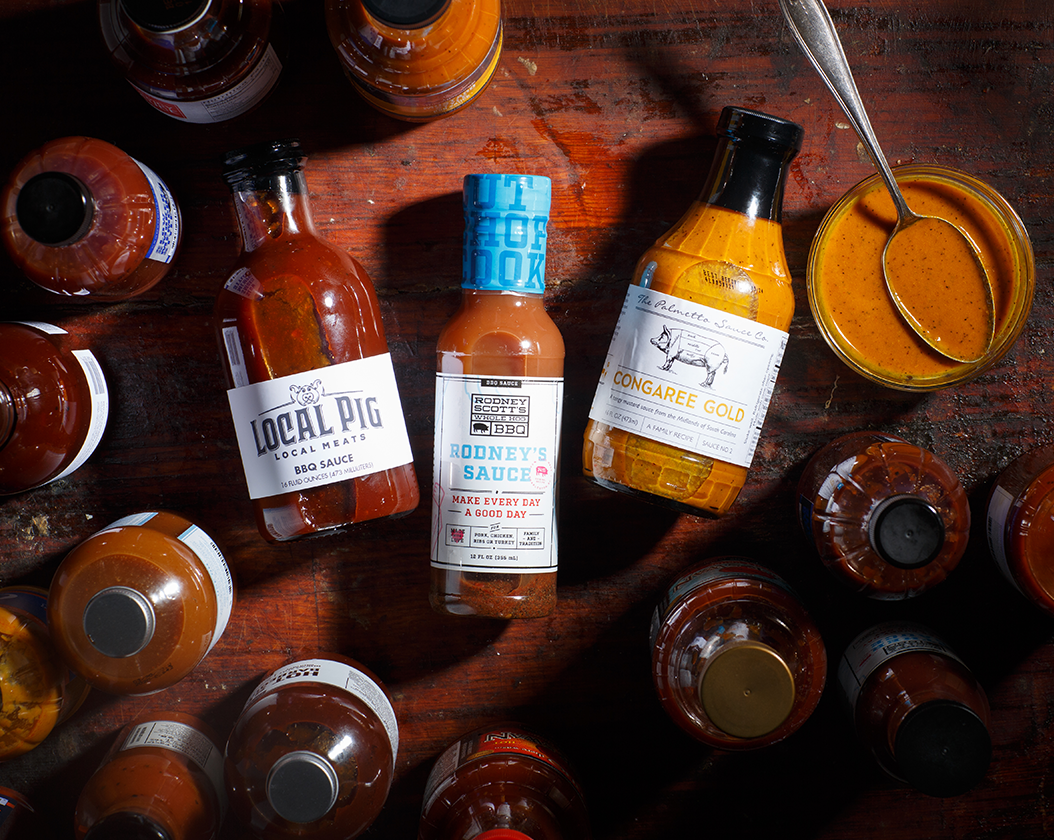 Milk Street: We Tasted 32 BBQ Sauces, and Here Are the Winners!

We tried a ton of vinegar-based barbecue sauces before we found this one from renowned barbecue master Rodney Scott. It’s an East Carolina-style “mop sauce,” which was pioneered by the African enslaved people that populated the area. They kept their sauces simple: a base of tangy, bright vinegar with a touch of spice— and it’s this same simplicity that makes us love Rodney’s sauce so much. The ingredient list only features the essentials with no sign of artificial thickeners and preservatives. It can be used to “mop” or baste the meat as it cooks (it has better penetration properties than a gloppier ketchup or mustard-based sauce) and also for drizzling and dipping at the table. The consistency is thin, so it can sink perfectly into your meat, and you can see the tasty flecks of black pepper that bring a little heat and spice to the sauce. A hint of lemon helps cut through fattier meats like pork, while a hint of sugar balances things out. It’s a picture-perfect representation of what a vinegar barbecue sauce should be.

Use for both basting your meat while it cooks and for finishing it at the table. We especially love how the bright vinegar zing cuts through fatty pork (like in pork butt, pork shoulder or whole-hog barbecue) but it’s just as good on poultry. A splash of the stuff also goes a long way in a vinaigrette in place of plain vinegar, on oily fried fish and a creamy coleslaw or potato salad.

August 22, 2017 The Soul of Barbecue Is Being Reimagined in Charleston
October 19, 2020 Food and Wine: Spatchcocked Smoked Turkey
February 28, 2019 Samantha Brown places to love